MinaKari
The Art of Heaven 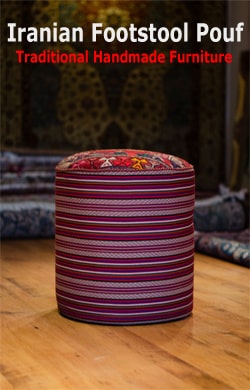 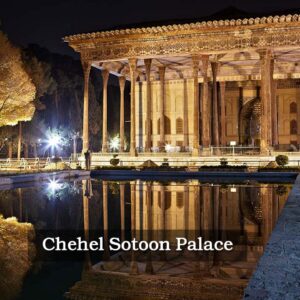 Isfahan Chehelstone Palace is one of the historical monuments of... 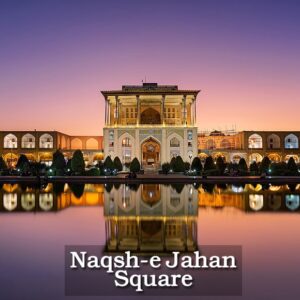 Naghsh Jahan Square is also famous with the historical name...

Deals Of The Day 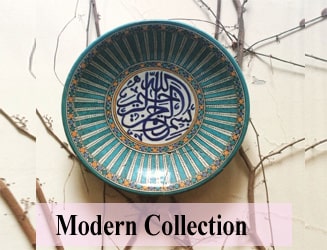 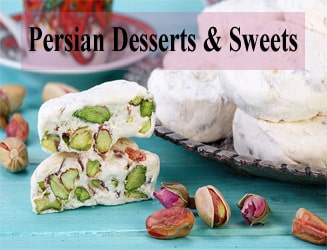 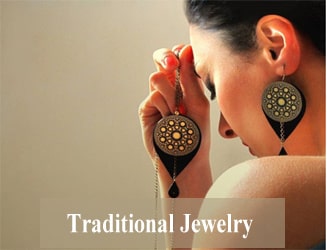 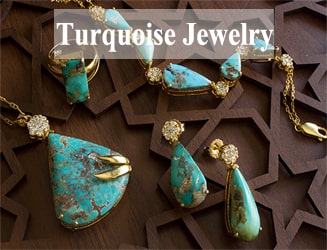 Top Categories Of The Month 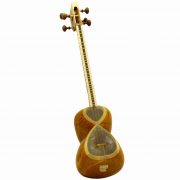 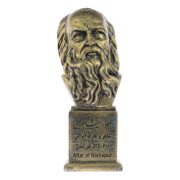 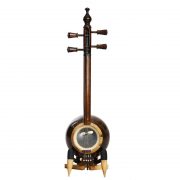 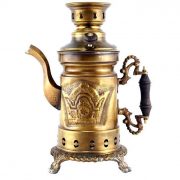 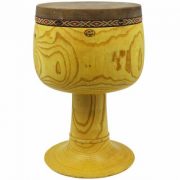 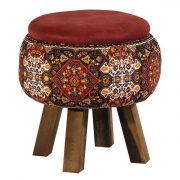 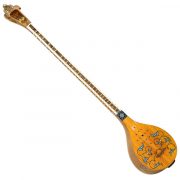 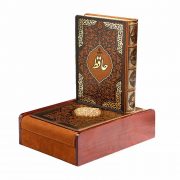 ShopiPersia.com is an Arabic, Middle Eastern & Persian Online Store which strives to provide top quality Persian products, from the herbs of Persia to its arts, helping you to easily get your hands on the items you love. Here to save your time and money by presenting you with free delivery and exceptional prices you wouldn’t find anywhere else. ShopiPersia.com, as one of the top global online store, provide you the top Arabic, Middle Eastern & Persian products such as Persian Carpet, Persian Beluga Caviar, Persian Saffron, Persian Musical Instruments, Persian Books, Persian Movies, Persian Dates, Persian Raisins, Persian Metal Works, and many other goods and ship anywhere in the Europe, America, Canada, Asia, Africa & Middle East.

A Persian Carpet (Persian: فرش ايرانى‎, romanized: farš-e irâni [ˈfærʃe ʔiːɾɒːˈniː]) or Persian rug (Persian: قالی ايرانى‎, romanized: qâli-ye irâni [ɢɒːˈliːje ʔiːɾɒːˈniː]), also known as Iranian carpet, is a heavy textile made for a wide variety of utilitarian and symbolic purposes and produced in Iran (historically known as Persia), for home use, local sale, and export. Persian Carpet weaving is an essential part of Persian culture and Iranian art. Within the group of Oriental rugs produced by the countries of the “rug belt”, the Persian Carpet stands out by the variety and elaborateness of its manifold designs.

Persian Carpets and rugs of various types were woven in parallel by nomadic tribes, in village and town workshops, and by royal court manufactures alike. As such, they represent miscellaneous, simultaneous lines of tradition, and reflect the history of Iran and its various peoples. The carpets woven in the Safavid court manufactures of Isfahan during the sixteenth century are famous for their elaborate colors and artistically design, and are treasured in museums and private collections all over the world today. Their patterns and designs have set an artistic tradition for court manufactures which was kept alive during the entire duration of the Persian Empire up to the last royal dynasty of Iran.

Caviar is the name of the fish eggs from a specific type of fish called “sturgeon”. Caviar is one of the most expensive foods on the planet, which is mostly consumed as a garnish besides the fish. There are different types of Caviar around the globe. Although Persian Beluga Caviar or Iranian Beluga Caviar is the best Caviar in the world.

Sturgeon is a common name for the 27 species of fish which belong to the family of Acipenseridae. Sturgeon mainly live in large, freshwater like lakes and rivers. However, there are some species who travel to the ocean as well and return back to rivers and lakes for breed. As we mentioned before, Caviar is the salted roe of sturgeon fish. As a matter of fact, there are various types of Caviar which can be categorized based upon the species of sturgeon fish. Sturgeon fish have different species including Osetra, kaluga, Beluga, Sterlet, Hackle back, Sevruga, Siberian sturgeon, green sturgeon and white sturgeon. Consequently, there are different types of Caviar. But when it comes to the best Caviar in the world, Persian Caviar or Iranian Caviar has no rival.
Notice that the roe of all sturgeon’s species are used for Caviar, except for green sturgeon.

Iranian Saffron or Persian Saffron known as the “red gold”, Saffron is a magical ingredient in Persian culture, from aromatic foods and colorful desserts, to the physical and spiritual medicine. The expensive spice has long been a high-demand commodity and even triggered a war in 1374 in central Europe. But let’s take a closer look at saffron in Iran and see why you should keep it in your souvenir shopping list.

ShopiPersia.com, Is an online Persian Store and Provide you the best quality of Persian Saffron in different weights and export to worldwide.

©2020 All Rights Reserved. Designed by ShopiPersia.Com