All archaeological studies and excavations indicate that the history of Iranian architecture dates back to about the seventh millennium BC. Since then, this art has been constantly evolving in relation to various issues.

Before Persepolis was built, hundreds of porches and naves with wooden and stone columns were built all over the civilized world of that day, but for the first time in Persepolis we see that the columns are as far apart as possible, although in some ancient temples outside of Iran (for example, Egypt) the distance between the two pillars is something like their diameter, but a little less. In Iranian architecture, much attention has been paid to light and illumination, and darkness has largely been avoided and the use of local materials in construction has been considered. The Iranian architect has placed great emphasis on strength and durability and the observance of structural principles, and it seems that historic buildings and structures have been built for a very long period of use and use.

Populism: This means that the fit between the building and the human organs, for example the door and the window, the ledge and the sling used for the bed storage, were all the right size.

Avoiding futility: In Iranian architecture, they avoided useless work and extravagance in construction. In fact, all the paintings in the building were done for a reason; For example, if doors and windows were knotted with wood or plaster and stained glass, it is to provide shelter from the scorching and sometimes scorching sun.

Selfishness: The role of statics, building technology and building (materials) is called.

Self-sufficiency: Iranian architects tried to get the materials they needed from the nearest places; This is because the construction work was done more quickly and the building became more compatible with nature.

Introversion: Usually, people’s beliefs have been very effective in arranging building spaces. One of the beliefs of the Iranian people is to value personal life and respect, which has made it introverted in Iranian architecture. 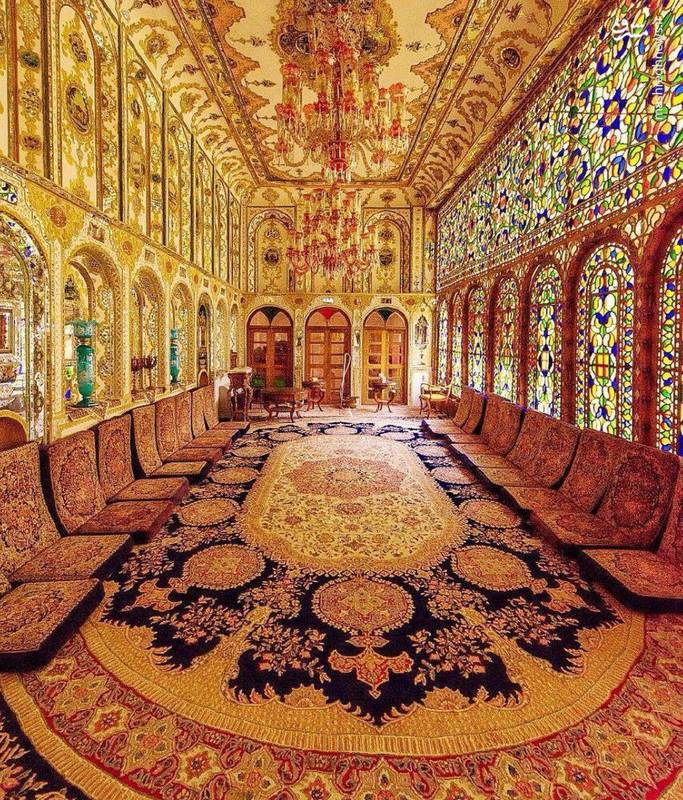 Iranian architecture is divided into 6 styles: Persian, Parthian, Khorasani, Razi, Azeri and Isfahani, which in each period, the principles of architecture with a different shape and appearance have been used.

Parthian architectural style: The Parthian style appeared after Alexander’s invasion to Iran and has been followed in the Parthian, Sassanid, early Islamic and in some places even after Islam until the third and fourth centuries AH.

Khorasani architectural style: Of the six styles of Iranian architecture, the Persian and Parthian belonged to before Islam and four are Khorasani, Razi, Azeri and Isfahani belonged to after Islam. Khorasani style started in the first century AH and continued until the fourth century AH. What can be seen about the culture of this time is that cultural changes occur mostly in Khorasan and from there it has reached cities such as Damghan, Yazd, etc.

Isfahani architectural style: The native architecture of Azerbaijan has created three styles, Razi, Azeri and Isfahani. So the origin of this style was not the city of Isfahan, but it grew there and the best buildings grew there.