During the one hundred and fifty years of archaeological excavations in Iran, the prehistoric period of Iran has not been explored in the same way. While extensive excavations have been carried out in the western and southern regions, the northern and eastern regions remain relatively undiscovered. The Paleolithic era has been overlooked. In contrast, the Neolithic period has been considerably studied in order to study the formation of monoclasticity. The early and middle Mesopotamian periods have also received little attention. However, the Late Cretaceous period has been well studied to examine the formation of the state. The study of the Early Bronze Age suffers from the same heterogeneity. While the pre-Elamite period has been a favorite subject of exploration, the Yankee culture in northwestern Iran has been ignored. The process of urbanization and exchange between regions in the Middle Bronze Age has been studied, but the Late Bronze Age and the Early Iron Age have not been studied. Periods have been extensively studied since it coincided with the formation of the Medes and Achaemenids. 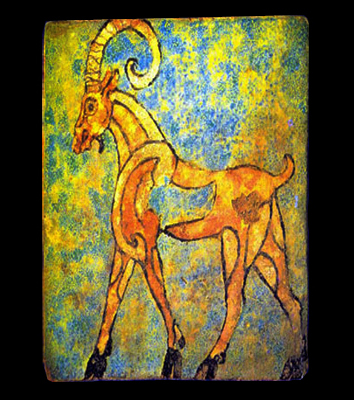 The 25-year Iran-Rome War, which lasted from 602 to 628, overthrew the political order that had dominated the region for three centuries, creating a power vacuum in which Arab Muslim armies defeated the two empires, and established the emerging empire of the Caliphate. During this war, Khosrow Parviz first conquered the lands of Syria and Egypt, but in the end, the counterattack of Heraclitus led to the defeat and retreat of the Sassanids. Following this, Khosro Parviz was assassinated and covered a period of several years of political chaos during the Sassanid court. Finally, Yazdgerd III ascended the throne. Although the Sassanid Empire’s army had suffered little damage in the war, and natural barriers, including the Euphrates and Tigris rivers, as well as the Zagros Mountains, defended Iran against invaders, the Sassanid Empire was further weakened by internal political divisions to be able to resist the attack of Muslim troops. This war eroded both empires and led to an internal political crisis for the Sassanids. The Sassanids were further weakened by economic decline, heavy taxes to finance Khosrow Parviz’s campaigns, and the rise of local kings to the king. 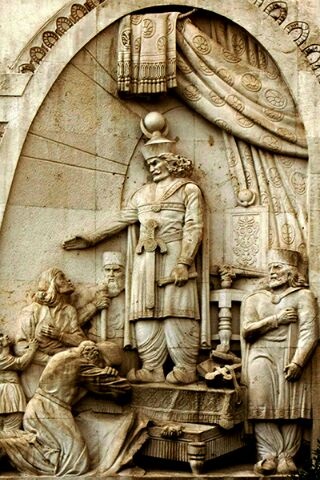 History of Iran after Islam

After the establishment of Islam in Iran, which occurred as a result of the victory of the Muslim Arabs over the Sassanids and their conquest of Iran, many changes took place in the social, religious and political spheres of Iran.