In the first article, we examined and described the art of miniature in Iran. In this Post we want to talk more about miniature art in Iran and finally guide you on how to buy Iranian miniature paintings.

Miniature or Negargari Painting is an original Iranian painting that many years ago Iranians learned from Eastern countries and they also adapted the art of painting from Iranians. Miniature painting or Negargari Painting is divided into two categories of old painting styles and new painting. If you do a Google search for old Iranian painting, the old style of painting comes to you. Of course, the old masters of painting do not accept the new style of miniature painting and in their opinion, the works of Masters Agha Miri and Farshchian are only an Iranian style of painting and are far from ancient Persian miniature painting. The history of Iranian miniatures goes back to the past, before the rise of Islam, but it can be said that when the Iranians were able to enter the Abbasid court in the third century AH, Iranian painting resumed after a period of stagnation.

Iranian miniature is in fact a painting of Iran before the advent of Islam, which was integrated with Islamic mysticism and thought and became a way for the emergence of divine manifestations. Exquisite miniature works were created during the Abbasid period, but unfortunately a large part of these works were destroyed during the Mongol invasions in the seventh and eighth centuries. During the Ilkhanid period, when the situation in the country became relatively calm, steps were taken towards the development of art, including the establishment of Rashidi Quarter in the capital city of Tabriz, when it became a suitable place for the talents of artists, calligraphers and scientists. The Tabriz school reached its peak of prosperity during this period, and selected works such as Ferdowsi’s Shahnameh and Demut’s Shahnameh were created during this period. Over time, Iranian miniatures underwent many changes and various schools were formed with their own characteristics, including:

Lexically, miniature is a French word for fine, small-scale handicrafts in the Middle Ages. After the West became acquainted with the art of Oriental painting in terms of similarity in size, Westerners also used the word miniature for Iranian paintings. In terms of philosophy and aesthetics, Iranian painting is different from Chinese and Japanese miniatures, and technically it is different from European miniatures, and it is only one in size and small. Iranian Islamic painting flourished from (fourteenth century, eighth century AH) to (seventeenth century, eleventh century AH); But the paintings and drawings left from the pre-Islamic period to the time of the Mongol invasion, as well as the works of mural painting, screen painting, pen painting and the like in other centuries are other but less known manifestations of Iranian painting.

The word Negargari in Iran is equivalent to painting, drawing, painting and portraiture. The term Iranian painting refers to several forms of Iranian painting in different historical periods that can be related to a larger work of art such as books, utensils and cosmetics and can be done in several ways such as flowers and chickens, gilding, poetry or as a separate work. Be done like a curtain, canvas, marquee or mural.

Saying the word miniature to ancient Iranian Negargari paintings is inaccurate and misleading. The word miniature is not specifically used for Iranian painting, and any small work of art that has these characteristics is called by the same name. Iranian paintings, whether old or new, which do not follow the European style and have the characteristics of ancient and separate paintings, have been called miniatures. Although Iranian paintings are similar to medieval miniatures in terms of size and micro-pattern, the two are not similar in terms of meaning and even visual quality. 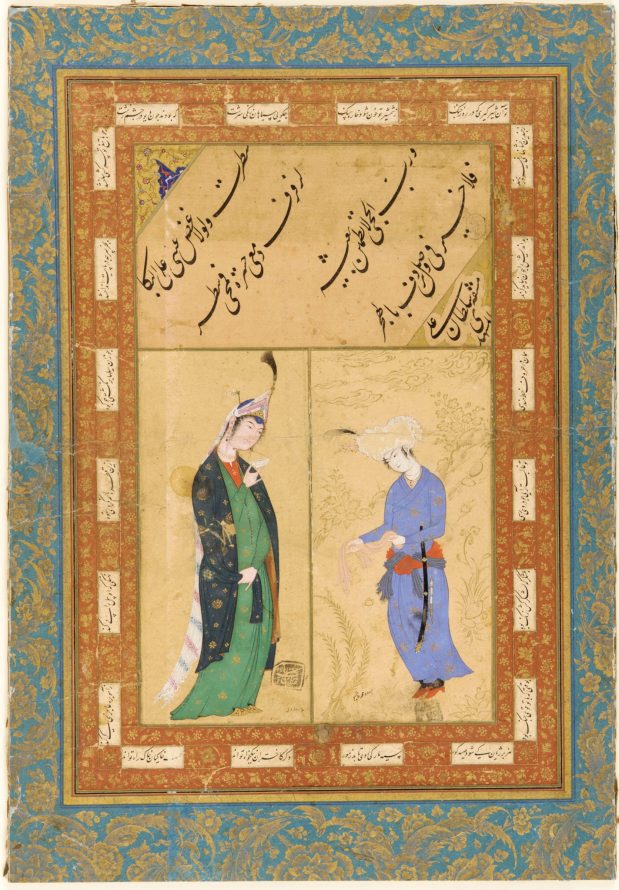 Choosing a work of art may be a little difficult for someone unfamiliar with galleries, art auctions and artists. But whether you are looking to collect a precious collection or choosing a painting that will help complete your interior design at home, knowing what to do in front of the artwork will help you decide and guide you to the best choice. will do. Determining the type of painting, setting the budget, and finally getting one from a reputable art store and painting gallery will minimize your worries when choosing, and you will no doubt be satisfied with your choice. So ensure your success by following the principles and steps outlined in this painting guide.

The answer to this question is simple. An Online Persian Art Gallery  is the best choice
But which Online Art Shop can you trust or which website offers a variety of Paintings at reasonable prices? 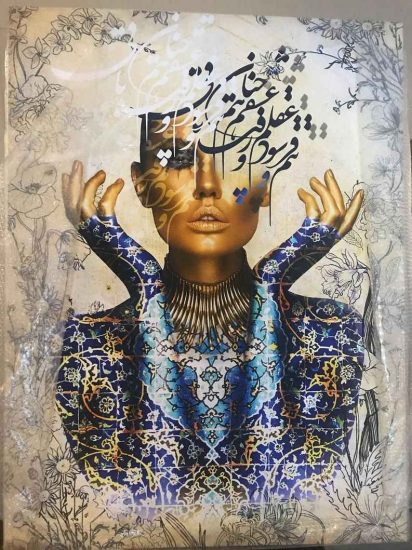