The Best online shopping sites to shop in Middle East

The Middle East is made up of different countries, The are famous for their rich cultural heritage and traditional crafts, from the detailed stitching of traditional clothing to spectacular tiled mosque facades and the intricate artistry of Persian & Arabic calligraphy. These days, with the spread of the Internet and technology, people around the world have become more familiar with Middle Eastern art. But the Middle East is known not only for its art and beauty, but also for its food, spices and foodstuffs. 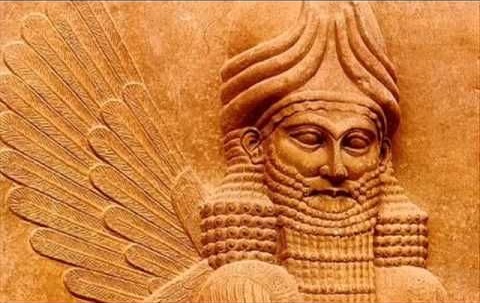 ShopiPersia is the largest Online Persian, Arabic & Middle Eastern Store from the public point of view. ShopiPersia located in South of Iran “In Middle East” and offer EXPRESS DELIVERY to UAE, Oman, Kuwait, Bahrain, Qatar, etc. ShopiPersia has been operating for almost 5 years and at the beginning, like all online stores, it started its activities as a Iranian Online Store with very simple products with low variety but now turned to one of the best Online Store but not only as Iranian Online Store but one of the best Online Arabic Store or Middle Eastern Online Store. One of the key advantages of this website is the focus on customer satisfaction, which has been very important throughout this activity. ShopiPersia offers a large variety of Middle Eastern products and even sells wholesale. Currently ShopiPersia website can be viewed only in English, but in the future, the Arabic version will also be available.

Benefits of buying from ShopiPersia:

Due to Shipping goods from Iran, currently it is not possible to buy all products 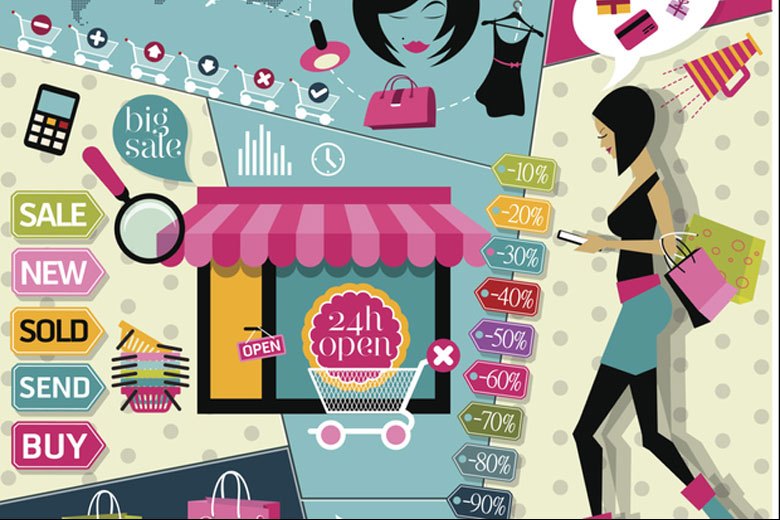 So, If you are looking for an Online Middle Eastern Market that offer all you need, ShopiPersia is the best. It doesn’t matter you are living where because ShopiPersia offer a variety of shipping methods.