Santour is a stringed instrument of Iranian music that is trapezoidal in shape and has many strings and is played with two wooden hammers known as Mezrab. The most common type of Santur or Santoor (9 Kharak) has 72 strings, which are divided into 4 groups and 18 categories.

In this Post we want to speak and write about Persian Santur Instrument, one of the famous Iranian Instruments which attracts many people with its pleasant sound. This instrument has a long history in Iran and probably spread from Iran to other countries under other names, such as “Yangqin” in China, “Dulcimer” in Eastern Europe, “Butterfly” in England, in Germany and Austria are called “Scheitholt”, in India “Santoor”, in Cambodia “Phi” and in America “Zither”, which have similarities and differences.

Santour is a completely Iranian instrument, which some attribute to Abu Nasr al-Farabi, who, like Barbat, later took another Iranian instrument abroad. Some scholars believe that the Santoor went to other Asian countries in ancient times, such as today in Iraq, Turkey, Syria, Egypt, Pakistan, India, Tajikistan, China, Vietnam, Korea, Ukraine and other countries. It is also played in Central Asia and Greece. Images and engravings from the Assyrian and Babylonian periods (669 BC) show that people hung and played a trapezoid-like instrument like a Santur around their necks and played with it. It is not clear in which country the Santur was first used, but what the evidence shows is that the pre-Islamic Iranians were familiar with this instrument and called it “Konar”.

Based on documents, paintings and miniatures of centuries ago, the current dulcimer from one hundred and fifty years ago (during the Qajar period) in its current form is available to Iranian artists. 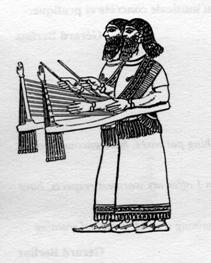 Persian Santur has many fans all over the world, But for many of them, it is very difficult to find a suitable Santur with high quality Sound or a store that sells Santur and its accessories. So some questions arises in the minds of many what are the Tips For Buying A Good Santoor Instrument & Where to buy Persian Santur ????

Santoor models can vary depending on its origin, its tone or special preferences of popular makers. There are two different styles of Iranian santoor based on the bridge numbers:

Flowers on the box:

There are two flower-shaped holes on the Santoor, called the Santur flowers. The reason for the presence of these flowers, in addition to its beauty, is to help create resonance inside the box, the location of which is based on the method of bridging and the manufacturer’s taste, under the yellow wires and behind the vault. 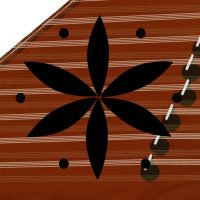 There is a protrusion on the two sides of the dulcimer trapezoid, on which there are two steel rods with a diameter of about 2 mm, which is called the Simrad or Shitanak. The Santoor Strings are placed on it. The height of the naughty one is very important because it changes the pressure of the strings on the Kharak, which will ultimately affect the sound of the instrument.

Where to Buying A Good Santoor

The answer to this question is simple. An Online Persian music Shop is the best choice
But which Online music Shop can you trust or which website offers a variety of products at reasonable prices? 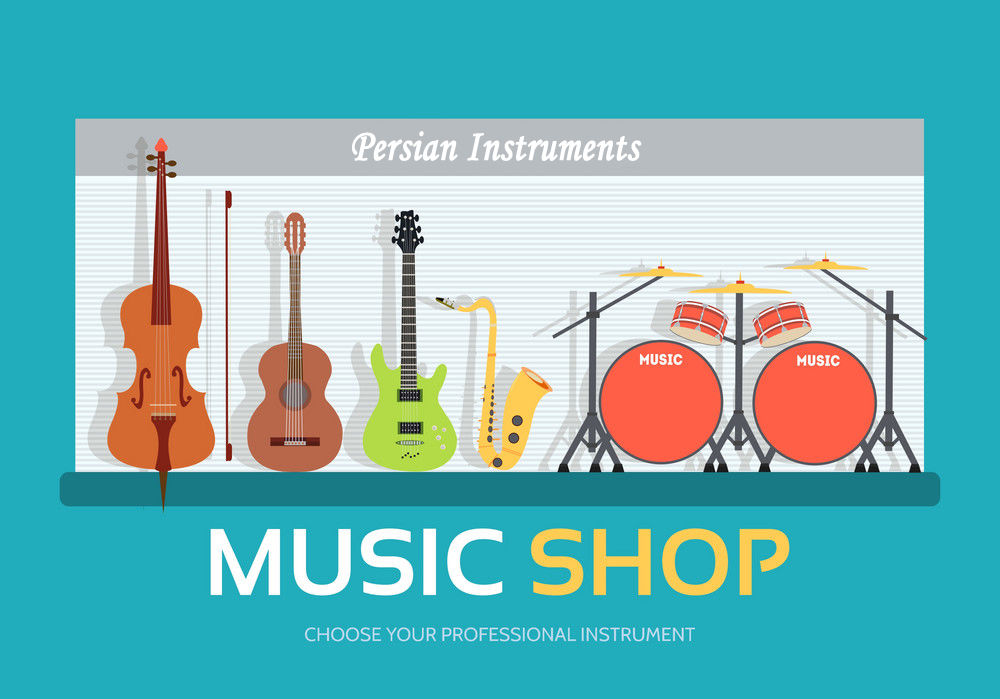